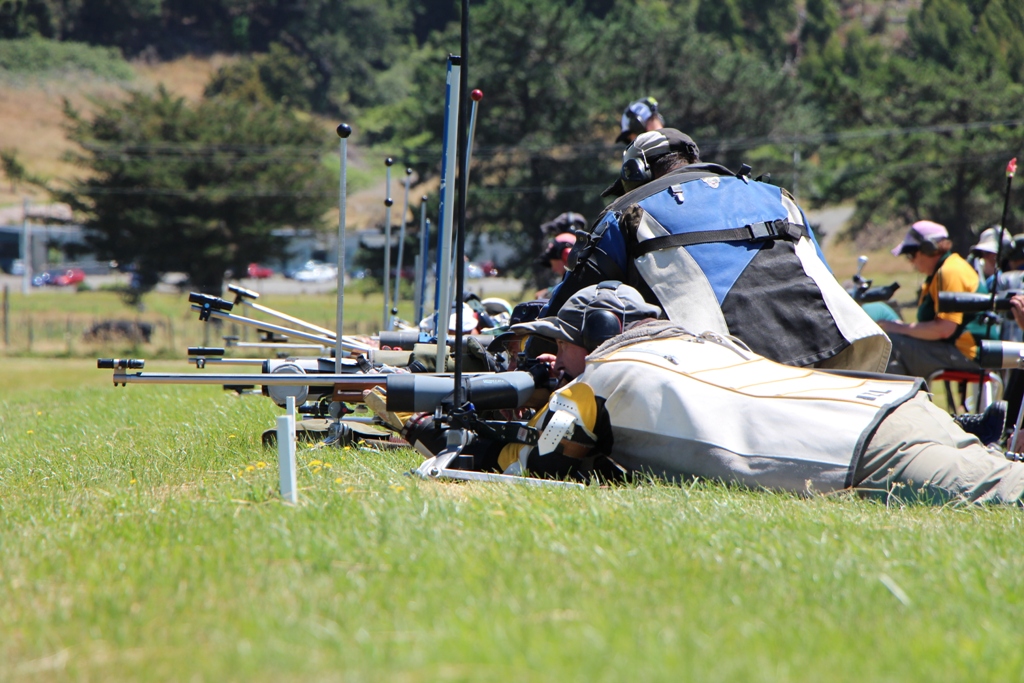 The Seddon Range is located in the city of Upper Hutt, at the intersection of Messines Rd, Fryberg Rd and Alexander Road.

The NRANZ has a License to Occupy the land and use of the range, in a mutually beneficial arrangement with its New Zealand Defence landlord, but is an independent national organisation of 25–30 rifle clubs spread throughout New Zealand.

The 2019 Long Range World Championship programme will be held at the Seddon Range, as it is the only range with the international capacity for 50 targets at 300–1000 yards in New Zealand.

The Masefield Series and the Ballinger Belt Series form the major trophies of the New Zealand Natioanl Championship.

The Seddon Range Shooting Village is the headquarters of the NRANZ and several local rifle clubs, and is located 20 metres behind the 1000 yard mound.  The permanent buildings will be amplified by temporary structures for the period of the national and international championships.

The Seddon Range is 1 km from the Heretaunga Railway Station, 3 km from the Upper Hutt CBD.